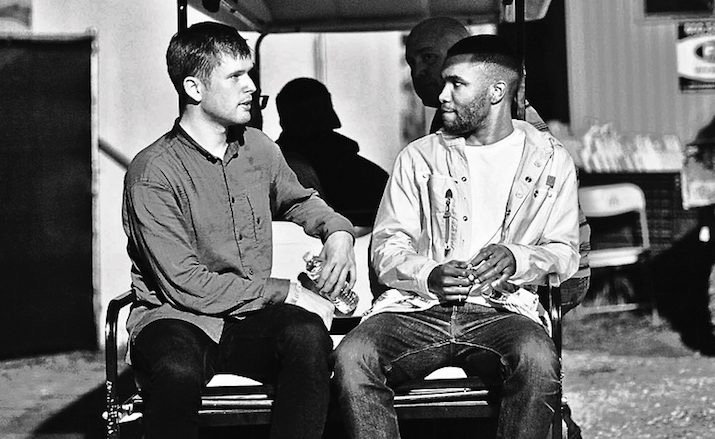 I know I’ve said it repeatedly over the last six months, but in times like this, we should grab onto all the good and beautiful things we can find, then hold them close.

For me, James Blake covering Frank Ocean’s “Godspeed” is definitely one of those things. [Fun fact: Blake co-produced, arranged, and played on the original version.] 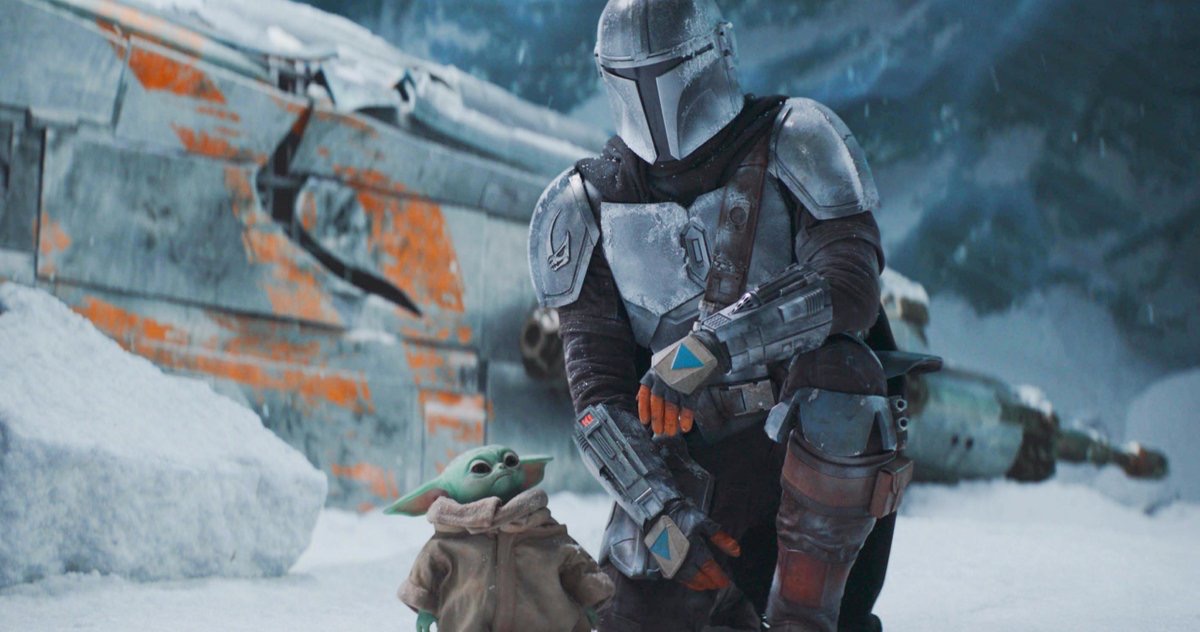 I get that there’s no interested party in this galaxy, or any other, who hasn’t already seen this trailer, but I needed it on this blog anyway. This is the way. 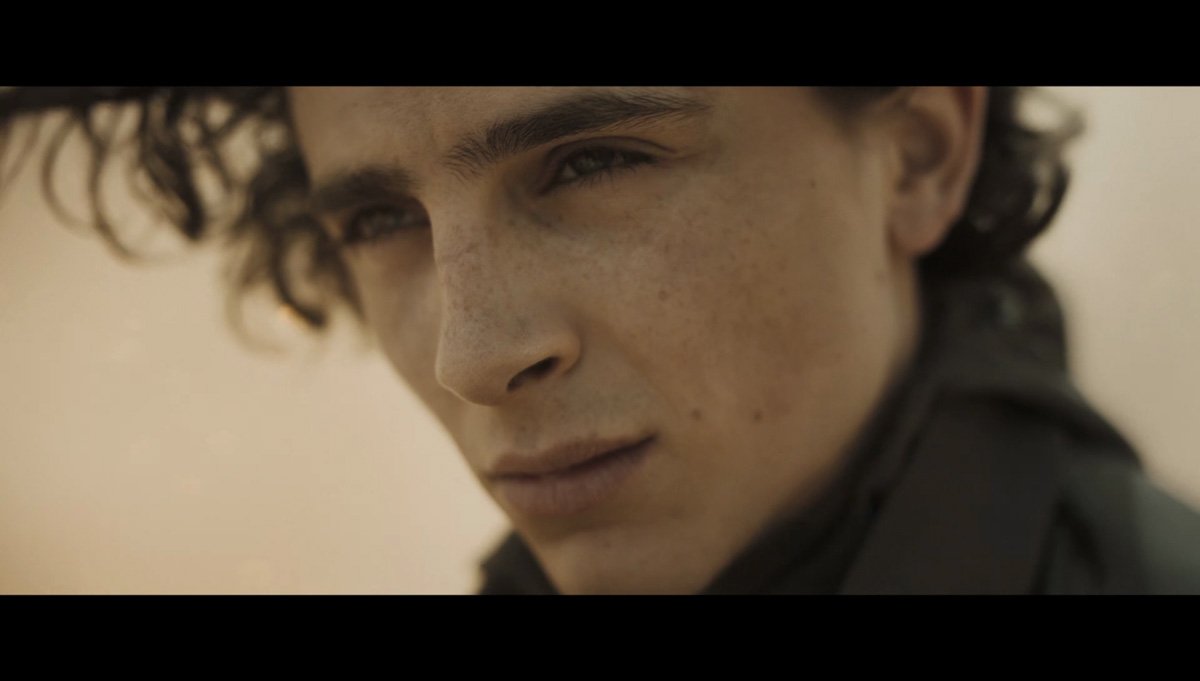 How beautiful does this movie look?! It’s even better than I’d hoped the first Dune trailer might be, and I had high hopes!

Villeneuve’s genius is on full display. It’s visually and tonally perfect [at least compared to how I imagined it], and the trailer is overflowing with delightful glimpses to tease the book’s fans, without giving everything away to newcomers.

I know, I know, we’ve all been burned before. Even with a brilliant director and an amazing trailer, there’s still a chance this movie sucks, but I’m all in! I’m choosing unbridled optimism that this is going to be amazing. After all, fear is the mind killer.

Now, back to watch the trailer again five more times. 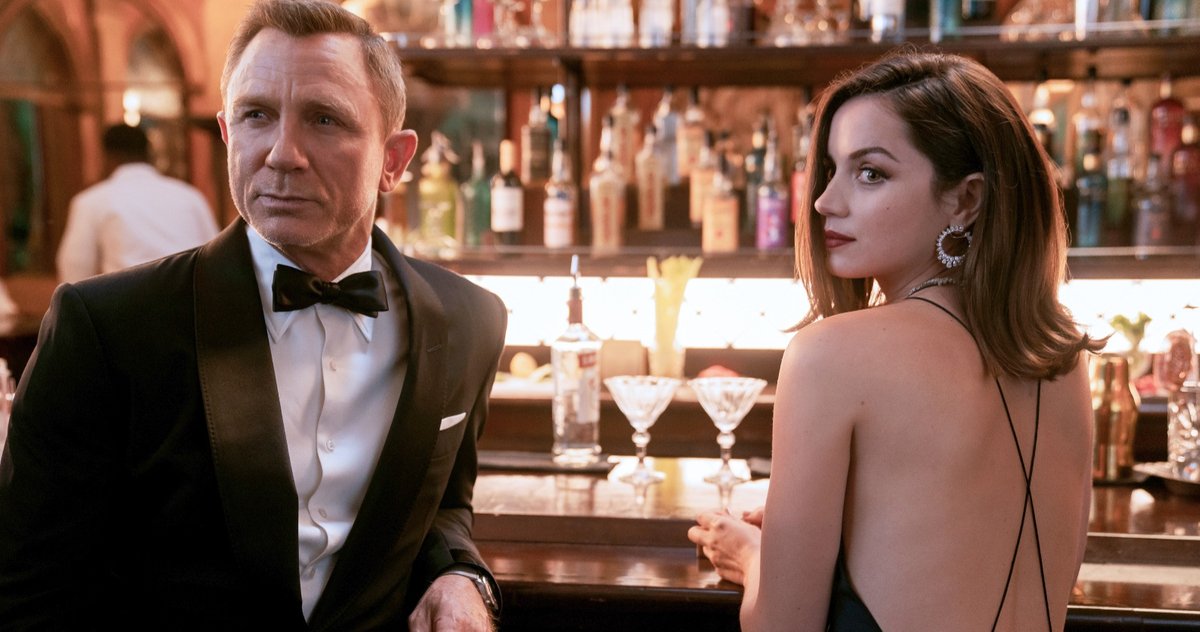 I love Daniel Craig’s Bond, and I’m sad to see him go. As far as the films during his tenure go, here’s to hoping that No Time to Die is up there with Casino Royale and Skyfall.

Either way, the trailer is a reminder of how great it is to have Craig and Ana de Armas back together. [All hail Knives Out!] 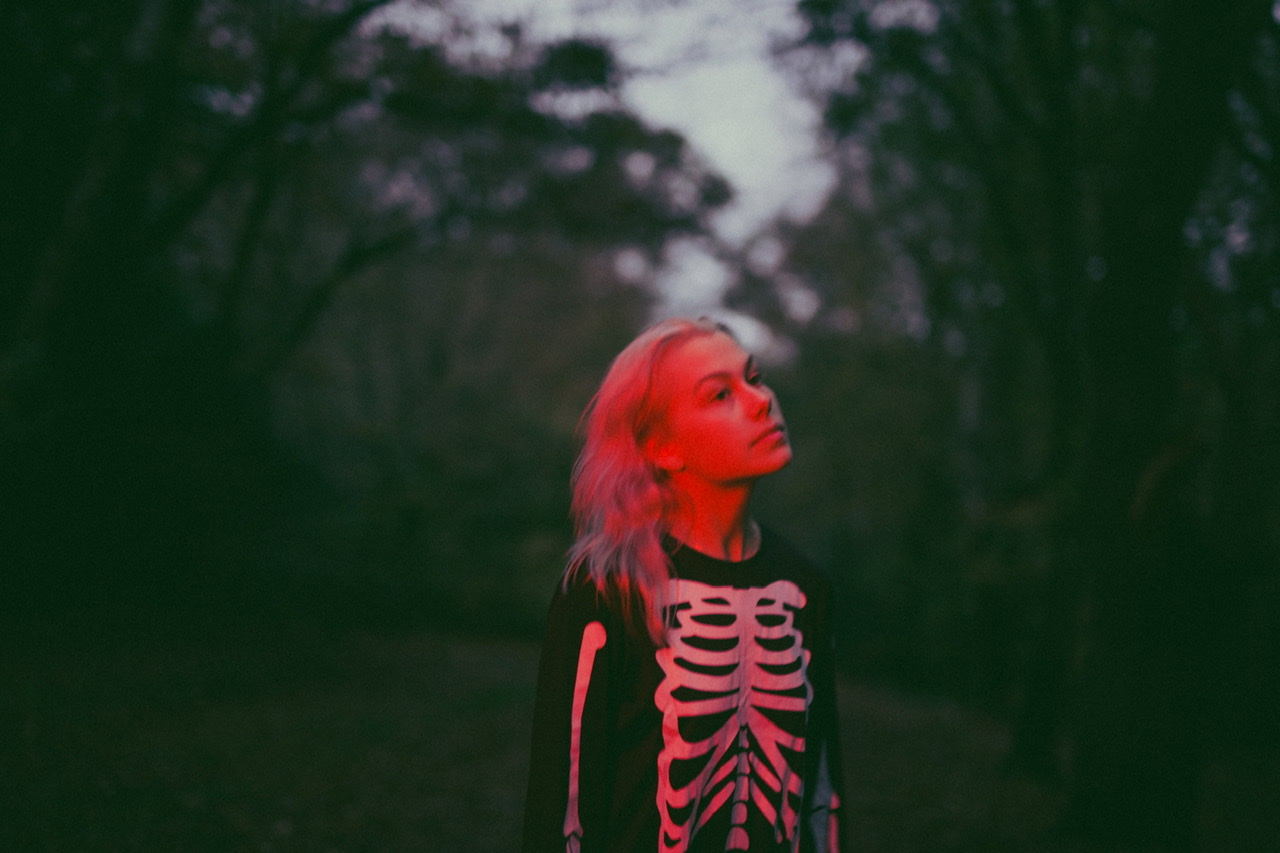 I’ve been running around in circles,
pretending to be myself
why would somebody do this on purpose,
when they could do something else?
drowning out the morning birds,
with the same three songs over and over
I wish I wrote it,
but I didn’t,
so I learn the words,
hum along ‘til the feeling’s gone forever
took a tour to see the stars,
but they weren’t out tonight,
so I wished hard on a Chinese satellite
I want to believe,
instead I look at the sky and I feel nothing
you know I hate to be alone,
I want to be wrong

I’m pretty sure everyone is already in love with Phoebe Bridgers, right? So there’s no reason for me to wax on about how brilliant she is? And I’d be preaching to the choir if I raved about her sophomore album, Punisher, going on and on about how perfect it is in every aspect and facet, right? Right?!

But Punisher also means something specific and personal for me right now, playing no small part in my attempts to take care of myself in the midst of a particularly rough stretch of depression.

I know unguarded conversations with friends are vital right now; but I’m crushed by a two headed monster, birthed from the unholy union of my preexisting reluctance to weigh other people down, with the fact that I’m limited to video calls as my only means of conversation – the artificiality and distance of which make it impossible for me to feel genuinely connected with those on the other end.

But art is conversation, too. When I listen to an artist as she reveals the sore and broken and anxious places in her heart, it sneaks a little light into the darker corners of mine, and some fresh air into the spaces that feel suffocating.

It certainly doesn’t fix anything. It doesn’t magically make depression go away. But it helps me feel a little less alone, and adds color to what is otherwise a palette of grays.

Even under the “best” circumstances, it’s not uncommon that an album helps me survive moments like this. This time around, it’s Punisher.

In that vein, I’ve been doing a bit of a Phoebe Bridgers YouTube deep dive, so I figured I’d share some wealth from my journey down the rabbit hole with you. Here are three short, very recent videos you should absolutely watch!

First, her installment of the New York Times series, Diary of a Song, for ‘Kyoto.’

Then, two songs from the new 50 on 50 series, in which she performs for an audience of 50 people at the LA Coliseum. They were recorded back in March before we’d realized the world was ending. 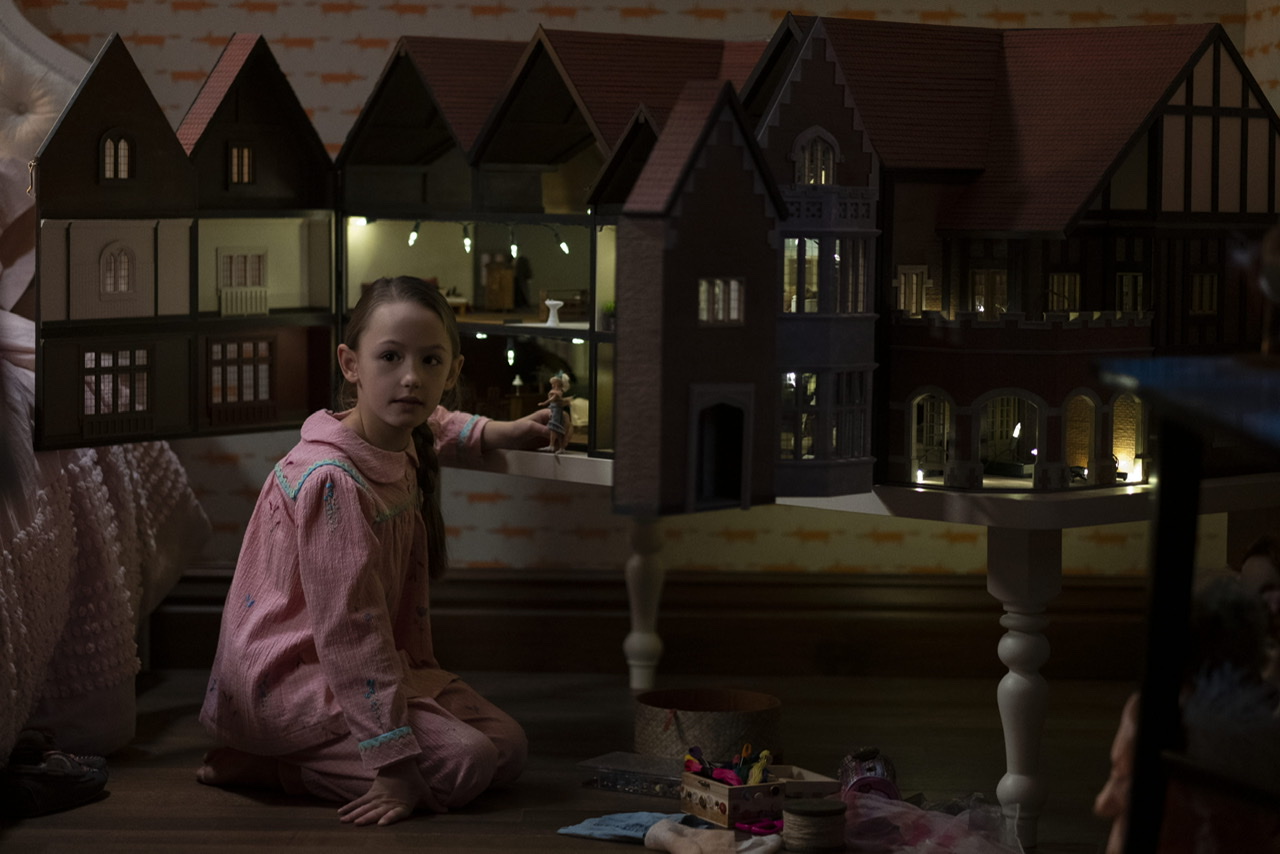 Hey look, it’s a trailer for the second installment in the anthology series that began with The Haunting of Hill House! I loved season one, so I’m pulling for this one.